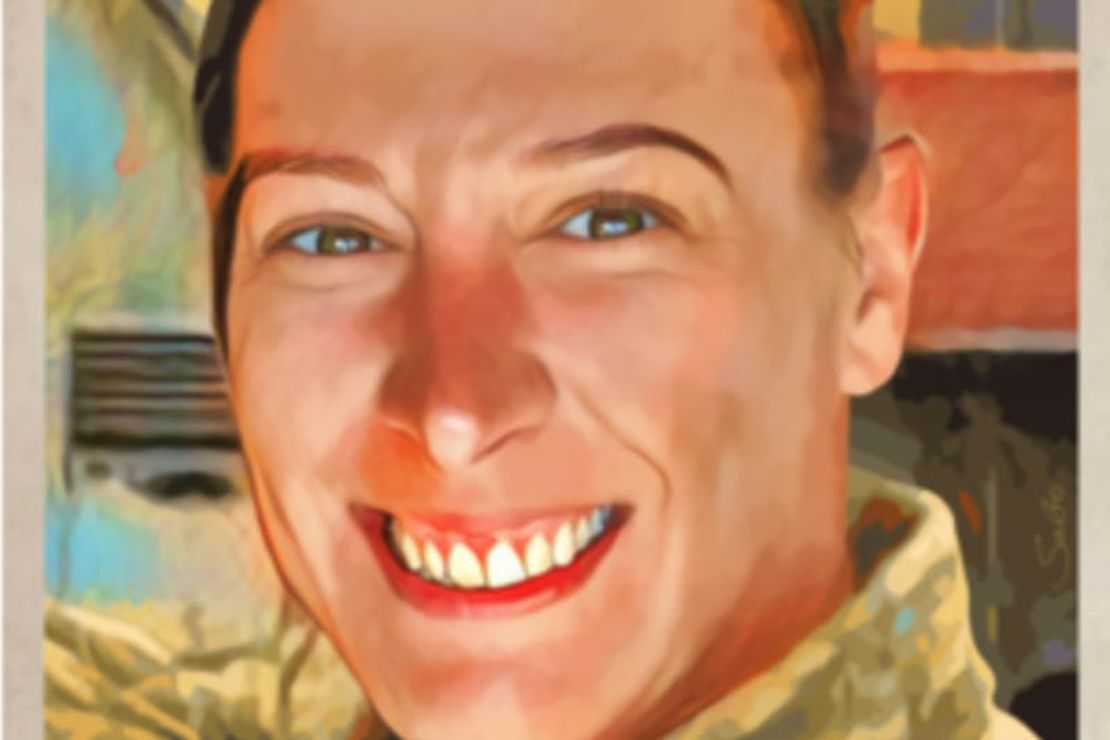 As usual, street artist SABO has managed to trigger the Left with his latest venture.

The artist, who was on Capitol Hill at the time of the rally and the riot, is well known for tweaking the noses of Leftist politicians, Hollywood, and Trump himself.

This time, however, SABO’s using the Left’s own rhetorical tropes to call attention to the case of Ashli Babbitt, the Air Force Veteran who was shot and killed by Capitol Police for breaching the Capitol entrance.

He’s created a free downloadable poster of Babbitt in hopes that the life of the Trump supporter will not be forgotten.

SABO told PJ Media that the Left continually tells us that people aren’t dangerous if they’re not armed, so why was Babbitt shot?

“This woman was unarmed, many of the protesters were escorted into the building,” SABO said. “Why was she killed? We spent the summer watching BLM and ANTIFA Burn, Loot and Murder from coast to coast while law enforcement stood down and did nothing. Why her? Unlike Breanna Taylor, Ashli was never found to have a dead body in the truck of her car. Her boyfriend wasn’t a drug dealer. Unlike George Floyd she wasn’t high on drugs, resisting arrest when she was killed by police. I want this image to be used to honor her in the same way the Left has honored their own who have died.”

The poster of Babbitt was put on Instagram where many people suggested she deserved what she got. Here’s just a sampling of some of the comments by triggered Lefties.

Some of the replies to the post were chilling and sad. One said, “went to DC and came out D-ceased.” Another said with a laugh emoji “DEADKAREN?” Still another claimed that Babbitt was “burning in hell.” A woman who goes by the handle of “mandatory carry” said, “Don’t be absurd- They can’t say her name, she’s a actual victim.” Another responded that she was “a victim of her own stupidity.”

Others said “terrible loss of life. But…she shouldn’t have gone in that building.”

Be assured that no one will be cancelled for saying horrible things about Ashli Babbitt.

We can disagree on politics, but is there really any disagreement over someone’s tragic death?

An federal investigation has been opened into Babbitt’s killing.

Victoria Taft is the host of “The Adult in the Room Podcast With Victoria Taft” where you can hear her series on “Antifa Versus Mike Strickland.” Find it  here.  Follow her on Facebook,  Twitter, Parler, MeWe, Minds @VictoriaTaft

The Horned Guy Is Arrested, Charged With Breaking Into the Capitol

The TikTok Battle Will Likely Stretch into the Biden Administration
Biden to deploy FEMA, National Guard to set up Covid vaccine clinics across the U.S.
Here’s What Might Happen If Senate Opts to Hold 2nd Impeachment Trial
Rep. Gallagher vs. Impeachment
California hospital offering $300 bribe for workers willing to be vaccinated