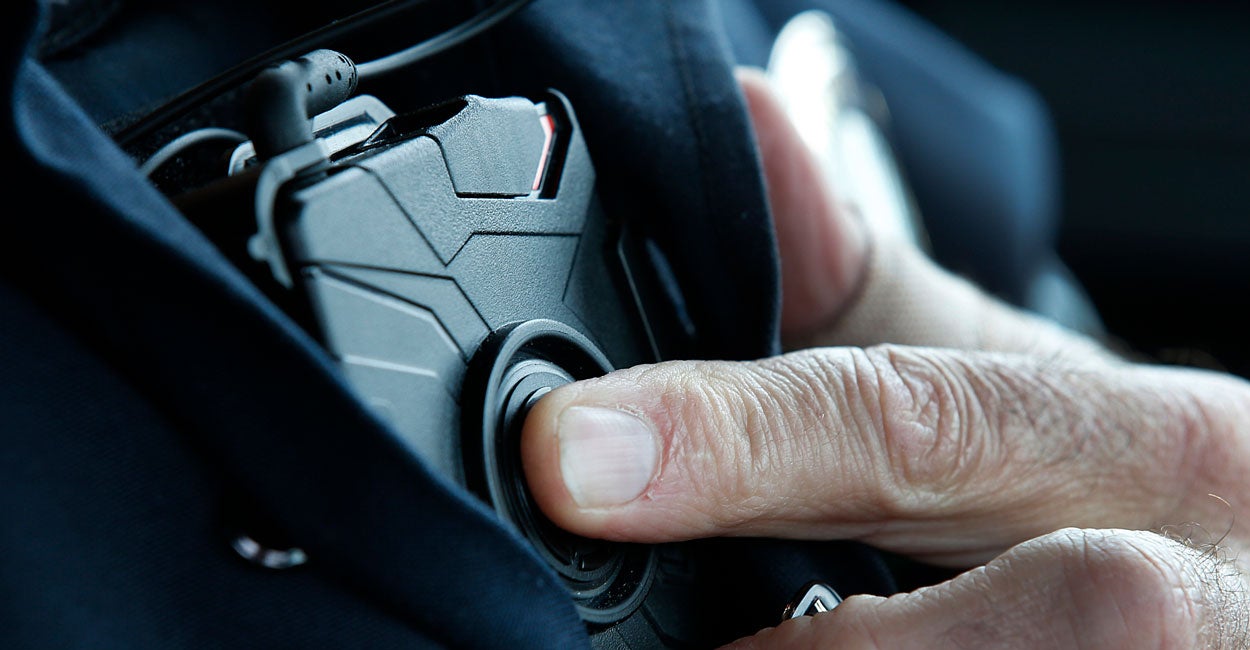 State, local, territorial, and tribal task force officers across the nation will be able to utilize body-worn cameras while conducting official federal business in specific circumstances, the Department of Justice announces Thursday.

Federally deputized task force officers will be able to wear active body cameras while serving arrest warrants, during planned arrest operations, and while executing search warrants, according to the Department of Justice. Hundreds of task forces across the nation address violent crime, arrest dangerous fugitives, and hinder the distribution of illegal drugs.

“After spending a substantial amount of time examining this issue, assessing the results of the pilot program, and taking into account the interests and priorities of all the law enforcement agencies involved, I am pleased to announce that the department will permit the use of body-worn cameras on our federal task forces in specific circumstances,” Attorney General William Barr said.

“The Department of Justice has no higher priority than ensuring the safety and security of the American people and this policy will continue to help us fulfill that mission,” Barr added.

The new policy was instituted following a pilot program that started in October 2019 between federal agencies and local law enforcement, according to the DOJ.

The DOJ partners with state, local, territorial, and tribal law enforcement through the Bureau of Alcohol, Tobacco, Firearms and Explosives, the Drug Enforcement Administration, the FBI, and the U.S. Marshals Service, according to the announcement.

The Houston, Detroit, Wichita, Salt Lake City, and Park City Police Departments participated in the pilot program from January 2020 through Sept. 1, 2020, according to the DOJ. State and local officials offered their input and guidance throughout the program.