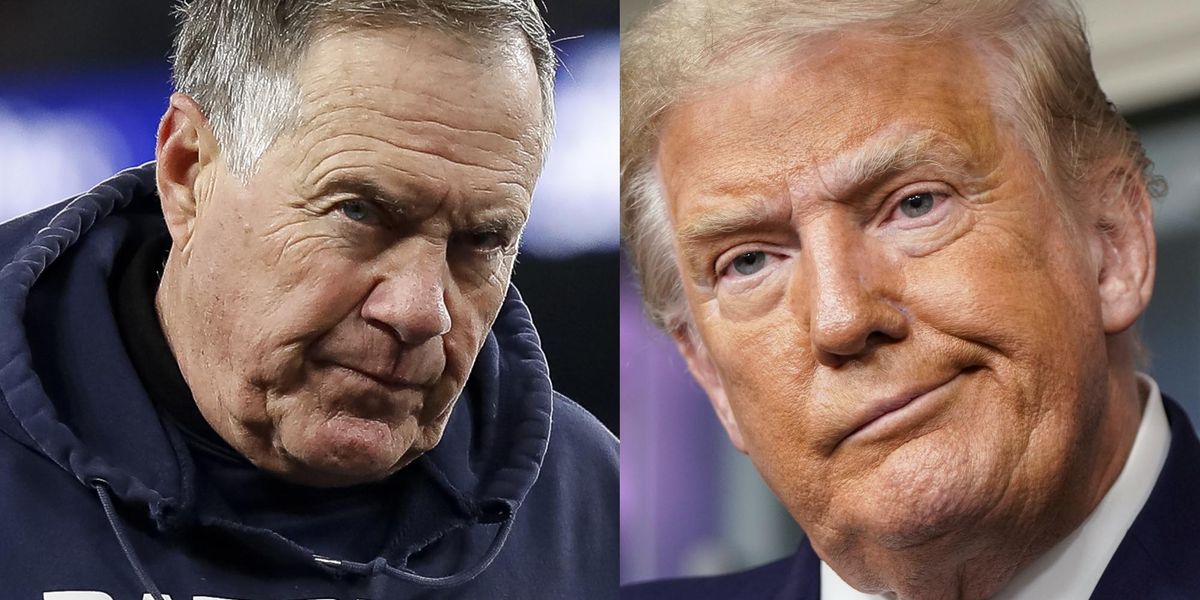 New England Patriots coach Bill Belichick declined to accept a Presidential Medal of Freedom after it was offered to him by President Donald Trump.

The stunning rebuke came on Monday in a statement from the coach who is considered to be among the greatest coaches in NFL history.

“Recently, I was offered the opportunity to receive the Presidential Medal of Freedom, which I was flattered by out of respect for what the honor represents and admiration for prior recipients,” Belichick said in a statement.

“Subsequently, the tragic events of last week occurred and the decision has been made not to move forward with the award,” he added. “Above all, I am an American citizen with great reverence for our nation’s values, freedom and democracy. I know I also represent my family and the New England Patriots team.

“One of the most rewarding things in my professional career took place in 2020 when, through the great leadership within our team, conversations about social justice, equality and human rights moved to the forefront and became actions,” he concluded. “Continuing those efforts while remaining true to the people, team and country I love outweigh the benefits of any individual award.”

President Trump has faced many calls to resign after he spoke at a massive rally last Wednesday against the certification of the election results and later, many of the protesters assaulted the U.S. Capitol. Five people died as a result of the violence at the Capitol.

In April 2017, Belichick and the Patriots team went to the White House for a celebration following their Super Bowl victory over the Atlanta Falcons. Belichick gave the president a Patriots jersey and a helmet at that celebration.

The Patriots fared far worse in the 2020 NFL season, having missed the playoffs for the first time in over a decade.

Here’s more about Trump offering the medal to Belichick: