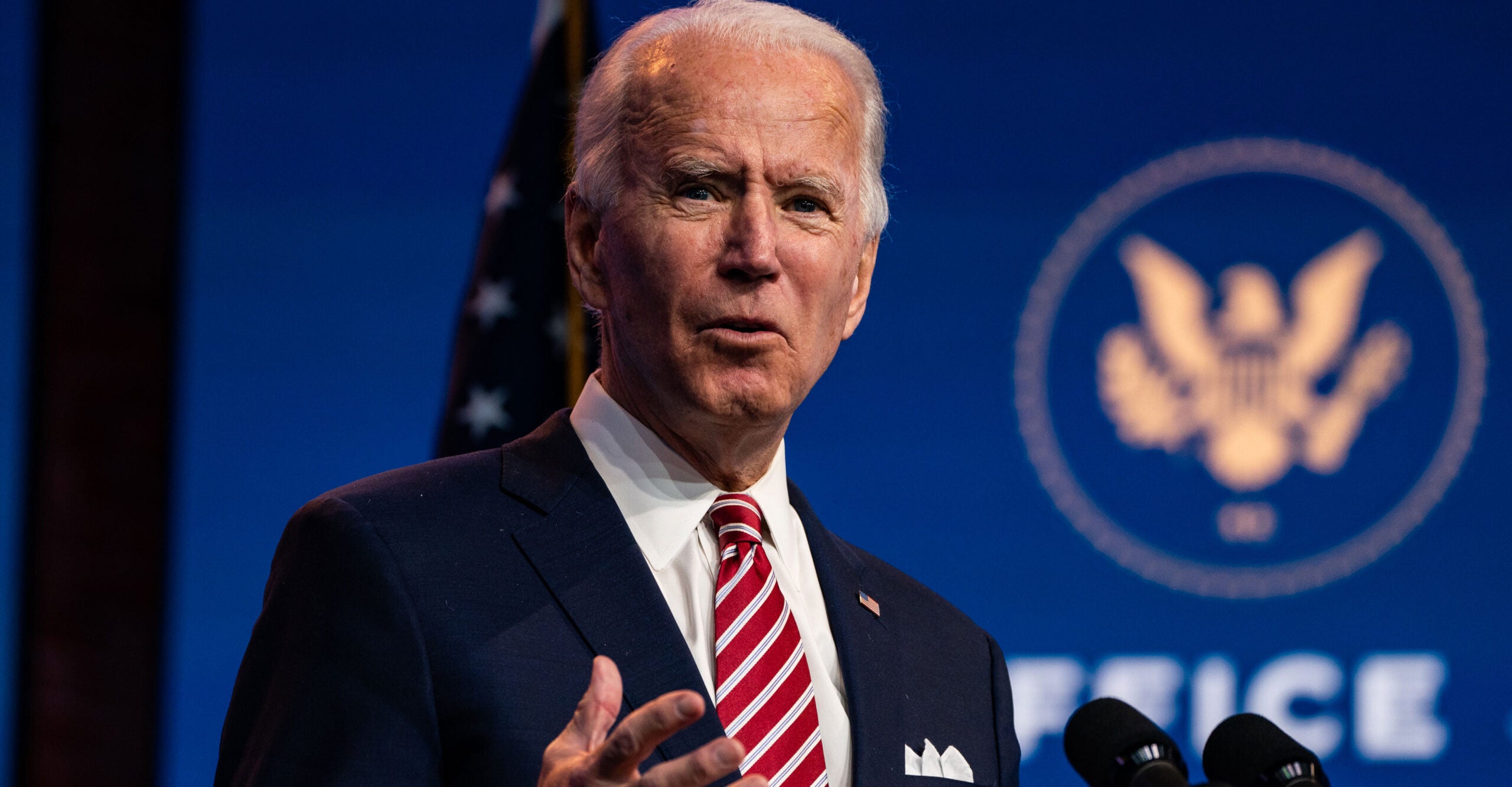 In his “victory speech,” Biden said, “And to those who voted for President Trump, I understand your disappointment tonight.

I’ve lost a couple of elections myself. But now, let’s give each other a chance.

To make progress, we must stop treating our opponents as our enemy. We are not enemies. We are Americans.

The Bible tells us that to everything there is a season—a time to build, a time to reap, a time to sow. And a time to heal.

This is the time to heal in America.

Well, that’s lovely. But please forgive Trump supporters for not being in a mood to “heal.”

How bogus was the Trump-Russia collusion investigation that consumed most of the Trump presidency? Neither Joe Biden nor Kamala Harris bothered to mention it during the campaign. Ditto for Trump’s impeachment.

Former Deputy Attorney General Rod Rosenstein and former FBI Director James Comey now admit that, if they had known then what they know now, they would not have signed off on FISA warrants that were crucial to the investigation.

Former Deputy Attorney General Rod Rosenstein testified to Congress on [June 3] that he would not have signed off on a Foreign Intelligence Surveillance Act warrant renewal to spy on former Trump campaign associate Carter Page had he been aware then of the unreliability of the underlying evidence.

‘If you knew then what you know now, would you have signed the application?’ Senate Judiciary Committee Chairman Lindsey Graham asked Rosenstein during his testimony.

‘No, I would not,’ Rosenstein replied.

Similarly, Comey admits he would not have signed off on the Carter Page FISA applications if he knew then what he knows now. “No, I would want a much more complete understanding of what we were doing,” said Comey.

Graham also unloaded on (former FBI Deputy-turned-Acting Director Andrew) McCabe for signing off on a FISA warrant to spy on Trump campaign aide Carter Page, which an ex-FBI lawyer has since pleaded guilty to falsifying documents in order to obtain.

‘If you knew then what you know now would you have signed the warrant application in June of 2017 against Carter Page?’ Graham asked.

‘Who is responsible for ruining Mr. Carter Page’s life?’ Graham asked, saying the warrant was ‘completely devoid of the truth.’

‘I think that we are all responsible for the work that went into that FISA,’ the ex-director said.

Republicans and Democrats acknowledge the 2016 Russian election interference, but 78% of Democrats, according to an August 2018 Gallup poll, believe that “Russians interfered in the 2016 campaign and that it changed the outcome of the election.”

On Election Day, DHS assembled a crisis-response team to rapidly address any reported cyber intrusions into the election process. To my current knowledge, the Russian government did not through any cyber intrusion alter ballots, ballot counts or reporting of election results.

Whatever Russia, China, or Iran did to meddle with our elections pales in comparison to the impact of our biased, bigoted, Republican-hating, class-warfare waging, secular, “health care is a right,” “there’s no such thing as illegal people, only ‘undocumented,’” Donald Trump-hating media.

In his book “Left Turn: How Liberal Media Bias Distorts the American Mind,” Tim Groseclose, an economics and political science professor, attempts to quantify the impact of our leftwing media.

How do our overwhelmingly liberal media affect how Americans think and vote? Groseclose wrote in 2011:

For the past several years, I have researched this question, trying to solve the following thought experiment: What if media bias were suddenly to disappear? In such a world, how would America look and act politically?

The answer is, approximately like Texas. (Note: This year, Trump handily won that state.)

More specifically, if media bias were to disappear, according to the analysis, then America would think and vote like any region that voted around 56-43 percent for Republican John McCain in the last presidential election. Besides Texas, such regions include Kansas; North Dakota; Kentucky; Salt Lake County, Utah; and Orange County, Calif.

Dean Baquet, executive editor of The New York Times, once admitted, “The left, as a rule, does not want to hear thoughtful disagreement.” Given this mentality, liberals, Democrats, and the media find Trump absolutely, positively insufferable.

That raises a question: Mr. Biden, which side needs to heal?

I never agreed to be party to Powell’s suit
Police arrest elderly woman on weapons charges for reportedly shooting at intoxicated driver who plowed into her back yard — but charge driver with just public intoxication
LA Restaurant Owner Defies Total Shut Down Order With Hilarious Message to Mayor and Governor
Sen. Joe Manchin takes dig at fellow Democrat AOC: ‘She’s more active on Twitter than anything else’
COVID-19 is punishment from Mother Nature