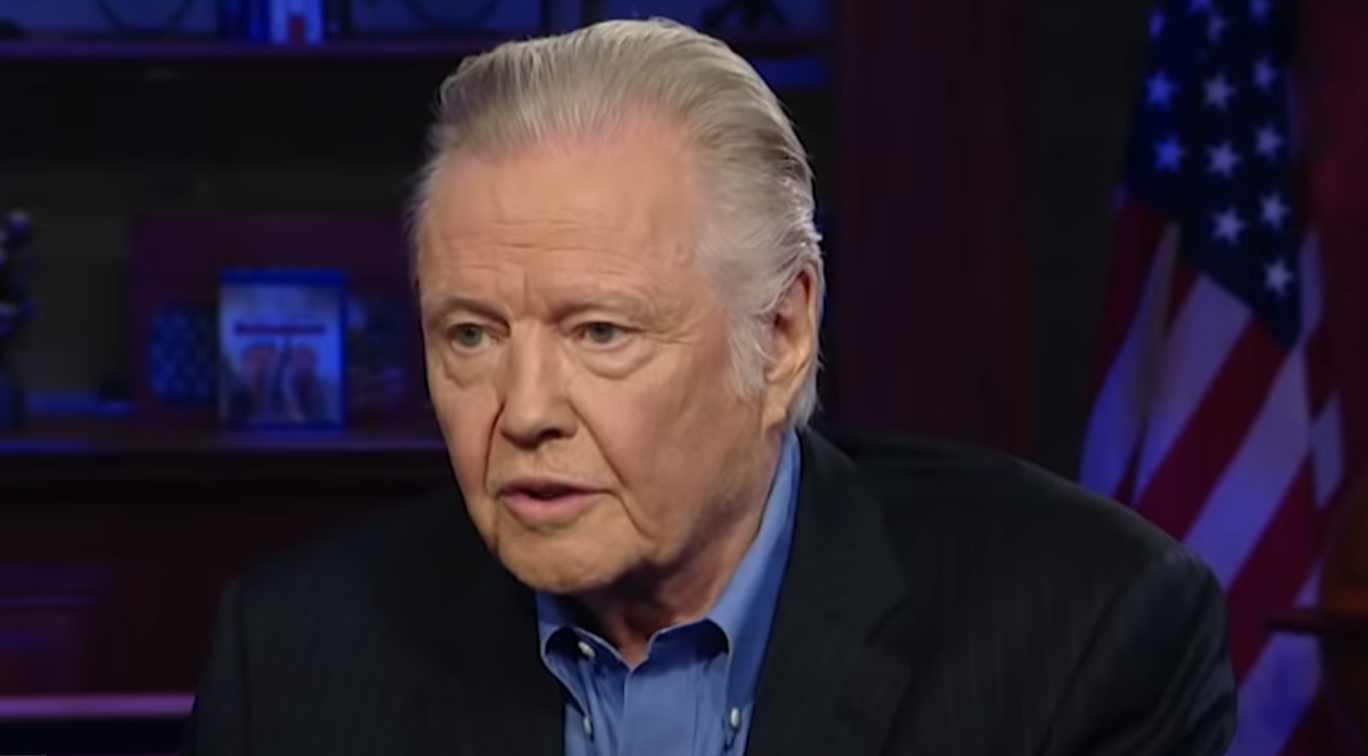 Despite the constant media doom and gloom surrounding America’s coronavirus outbreak, Hollywood conservative Jon Voight is standing strong in his hope that the country will pull through under President Trump.

The Midnight Cowboy and Ray Donovan actor posted another personal address to his 275,000- plus Twitter followers on Monday, May 4, urging the conservatives among them to be at peace as Trump, “a hero,” is “raising up this nation” and will win “the war of 2020.”

Voight’s video, which he dubbed “A Message of Hope,” provided a different perspective on the president’s handling of the coronavirus than that of the Trump-hating media mob. The actor began by proclaiming, “We see Trump as a magnificent soul, raising up this nation, for he loves his country, his neighbors, Thy people, Lord.”

Well that’s quite the appraisal considering the mainstream narrative is that Trump has botched much of his pandemic response, contributed to a higher death toll, ordered us to ingest disinfectant, is racist to Chinese folks, etc.

Voight skewered this lefty take and praised Trump’s ability to savage the fake news media, like the partisan grandstanders masquerading as journalists during White House virus pressers. The film star claimed, “He is a true patriot, who has fought singlehanded and knocked each poisoner down with his gifted tongue of truths and his true concern for everyone, for every citizen.”

“This is a man of great integrity, this is a man who held his head high, this is a man who took on evil and brought us to light” the actor claimed, adding that Trump is a “man — a president — who guided his nation and his people on a path to greatness.” He claimed that Trump has had to “fight a war” for the American people, a war “that was bigger than anything our nation has witnessed in our lifetime.”

Of course critics will claim that Voight has lost his mind or is being way too sentimental about our “reality TV” commander-in-chief, though it’s hard not to commend Trump for being so resilient against the onslaught attacks like the Russiagate hoax, impeachment, and coronavirus blame, not to mention the constant barrage media fire that has come since the day he first took office.

That these things have been part of the left’s playbook in response to a fair presidential election is unprecedented, and most days in TrumpWorld feel like a “war” because of them. Voight added that through it all, Trump “shielded” the American people, and “protected us through it, as a man of great love does.”

Mr. Voight concluded his address with his prediction that President Trump will be remembered “as the historic president of this millenium. He will be etched in stone with a gold medal — a hero and a president of the United States who won the battle, the war of 2020.”

Whether you agree with the Hollywood leading man’s generous appraisal of Trump, Voight’s resolve, hope, and support for our leaders are refreshing in this time of media hysteria.