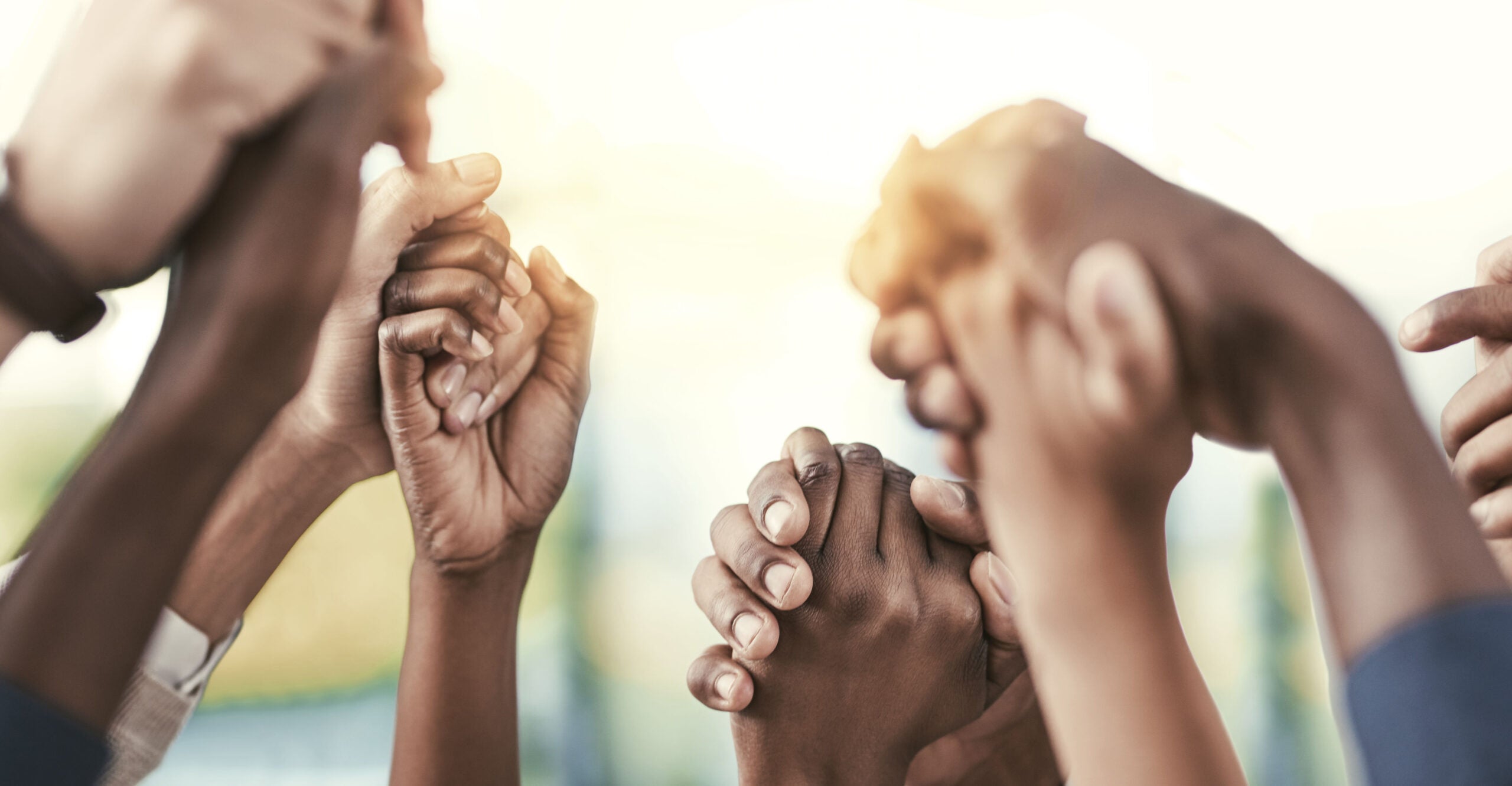 A group of minority pastors is asking employers to adopt a new training program that counters the narrative promoted by Black Lives Matter activists.

The group, called Conservative Clergy of Color, developed a six-step “Getting to All Lives Matter” in what it calls a fact-based program that operates on the “assumption all Americans want to build a better society.”

The group wants to offer the program to both government workplaces and those in the private sector, Bishop Aubrey Shines, founder of Conservative Clergy of Color, said Wednesday at a virtual press conference.

“We have already contacted numerous corporations, simply saying we have an alternative as it relates to this type of divisiveness that we are seeing unfolding, unfortunately lived out, in our agencies. Not just federal agencies,” said Shines, of Tampa-based Glory to God Ministries, or G2G.

“We are seeing it in the athletic realm, in various corporations that are indoctrinating employees to what we believe is something that has no historical basis, that requires historical revisionists to speak to these types of issues,” he said.

Many corporations, particularly in light of the demonstrations and riots sparked by the May 25 killing of George Floyd at the hands of Minneapolis police, adopted diversity training programs based on “white fragility” theories presuming an “implicit bias,” according to Conservative Clergy of Color.

Both such training and the lecture circuit on anti-racism issues  reportedly has become lucrative for white academics.

The six steps in the program offered by Shines’ group are:

—Why the ‘All Lives Matter’ approach means stronger teams.

—How responsible is the media?

—Fact-based talk on equity and opportunity.

—What’s working, what didn’t, and what should be tried.

The Rev. Francisco Vega, an Atlanta pastor with Awakening and Reformation Center, said the conservative clergy’s curriculum will challenge notions of  the liberal view known as critical race theory.

“We have to deviate from the rhetoric of critical race theory, which is now being coined as critical social justice,” Vega said at the press conference. “It is really embedded through Marxism and European socialistic ideas.”

“And, really, we need to remember American exceptionalism and all of the one becoming the whole,” Vega said. “I believe that will bring a better perspective of honor and respectability among whites and African Americans and Latinos.”

The Rev. M.J. Reid, of Detroit, said he sees little reason for the divisive narrative that groups such as the main Black Lives Matter organization push.

“We understand that many people that are in corporate America also sit in pews,” said Reid, a pastor at The River Church. “It is so important that our pastors, especially in communities of color, begin to offer an alternative to the narrative that is being pushed by certain groups [and] we can’t really quantify what [their] goal is besides anarchy and divisiveness.”

“The purpose of this curriculum,” he said of the clergy’s program, “is to put tools in the hands of leaders [and] anyone who is an influencer, to give the information that will counteract and diffuse this chaotic state we see America go into more and more.”

Shines said his organization has seen “pushback,” but that was to be expected:

In the words of Booker T. Washington, ‘There is a group of individuals that need race problems to continue. Why?’ He asks and answers the question. He said, ‘It keeps them lucrative. It keeps them prominent.’