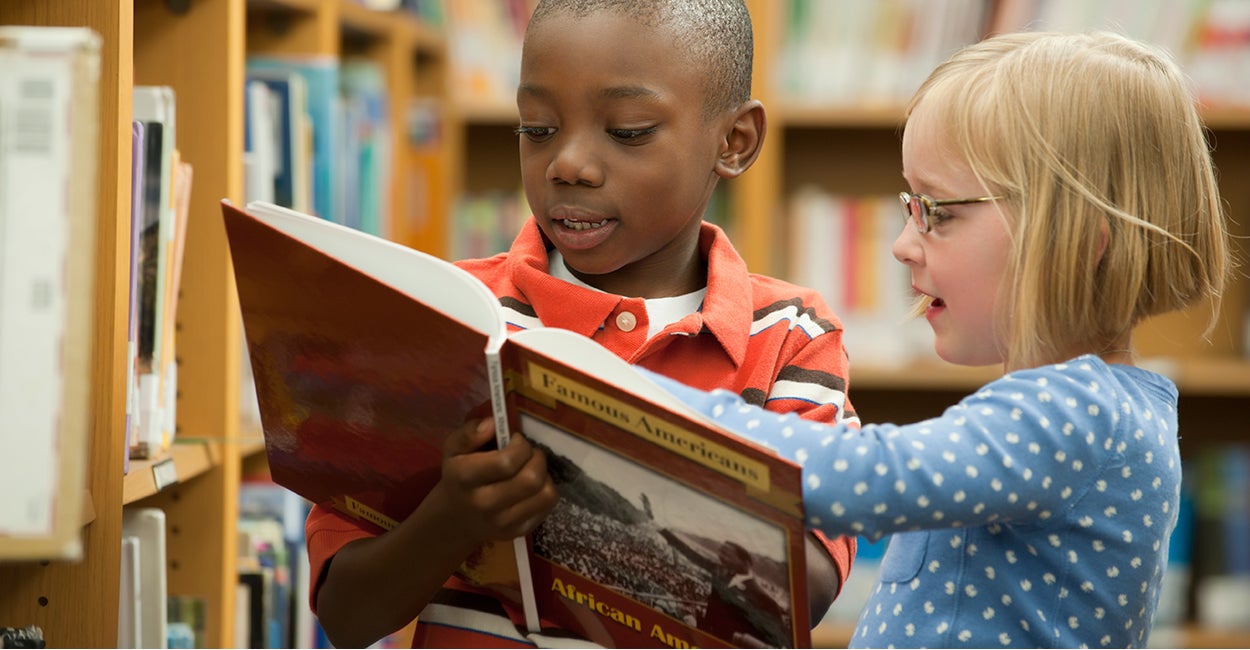 Personal narratives are powerful and often serve to empower others. The African American community is full of stories of men and women who overcame slavery, Jim Crow laws, and discrimination.

The 1776 Unites movement, founded by Bob Woodson, has just released a school curriculum to tell the stories of black success throughout American history, stories that The New York Times’ 1619 Project has chosen to ignore.

The curriculum features “stories and lesson plans that celebrate black excellence, reject victimhood culture, and showcase African Americans, past and present, who have prospered by embracing America’s founding ideals of free enterprise, family, hard work, entrepreneurship, and faith,” Ian Rowe, a senior visiting fellow at the Woodson Center, said Wednesday at a media briefing to unveil the curriculum.

The Woodson Center is a Washington, D.C., nonprofit that says its mission is to “transform lives, schools, and troubled neighborhoods from the inside out.”

The free lessons look back at America’s past with honesty, but also look forward to what can be achieved through hard work and wise choices, said Rowe, who is also an experienced charter school leader and resident fellow at the American Enterprise Institute, a D.C.-based public policy think tank.

The first installment of the curriculum is already available on the 1776 Unites website and features lessons from the life of Elijah McCoy, who, despite being the son of an escaped slave, was a successful investor, and Biddy Mason, a woman who was born into slavery but died a millionaire.

The downloadable lesson on Mason begins by telling her compelling story. A slave from birth, Mason was born in Mississippi in 1818, but won her freedom in court as an adult after her owner took her to California, a free state.

As a free woman, Mason worked as a midwife to earn enough money to buy property in Los Angeles. She bought and sold a number of properties and eventually became one of the most prominent landlords in the city. Her philanthropy earned her the title of the wealthiest African American woman west of the Mississippi, accumulating $300,000, the equivalent of $8 million today.

After Mason’s story, the curriculum details activities that teachers can undertake with their students, such as researching real estate properties in their own community to determine the cost of housing and what properties might be good investments.

New lessons will be added to the online curriculum every month. Each lesson is meant to supplement history and literature curriculums and can be used in the classroom, at home, or “anywhere character formation of children is happening,” Rowe said.

The 1776 Unites curriculum was launched in response to the school curriculum being pushed by the 1619 Project, because “no nation or individual should be defined by its birth defects or what it used to be in the past,” Woodson, the CEO of the Woodson Center, said during the Wednesday briefing.

“America should be defined by its promise,” he said.

In contrast to the 1619 Project, the goal of 1776 Unites, he explained, is to bring Americans together, no matter their skin color, and to “desegregate poverty and deracialize race.”

The curriculum doesn’t seek to cover up the horror of slavery, but it does highlight the success and values of the African American community because people’s very nature is to improve when they are inspired, Woodson said.